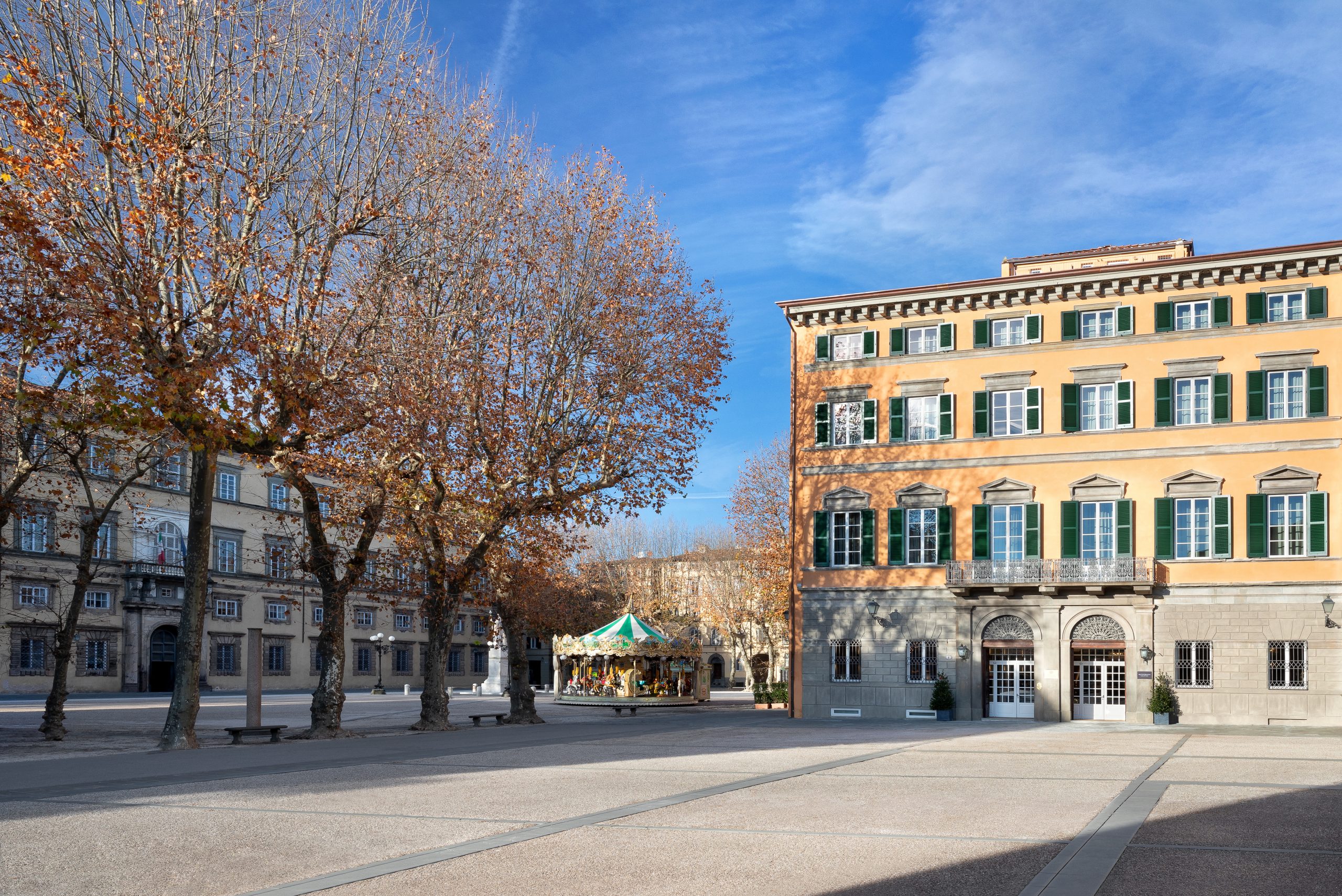 The Grand Universe Lucca recently celebrated their Grand Opening with three days of events centered around Lucca and the Garfagnana territory. About 200 guests were in attendance from locally elected delegates, Marriott, Shaner, friends, and family.

Each day started off with activities selected by each guest. Some of these included guided tours of Lucca, the Guinigi Tower, the Cathedral of San Martino, Puccini’s house, and trips to Pisa, Florence, and Montecarlo. Each evening all the guests would gather for a special dinner. Thursday night it was a BBQ at Montalfonso in the country with music and dancing.

Friday everyone gathered at the Grand Universe Lucca hotel for a tour. Then a welcome reception took place at the Theatre. The city administration, with Tourism Councilor Remo Santini doing the honors, welcomed the Marriott International delegation, led by Chairman David S. Marriott and Satya Anand, President EMEA Marriott International, with an official greeting at the Teatro del Giglio and welcome by hosts Marialina Marcucci, President of Renaissance Tuscany Il Ciocco Resort & Spa, and Lance T. Shaner, Chairman and CEO Shaner Corp, owner of the hotel. This was followed by a treasure hunt through Lucca ending at the Botanical Gardens where dinner was served.

Congratulations to Georges Midleje and his incredible team at the Renaissance Tuscany & Grand Universe for their extraordinary work opening such a great hotel in Lucca and hosting such a special event. GREAT JOB!!!!