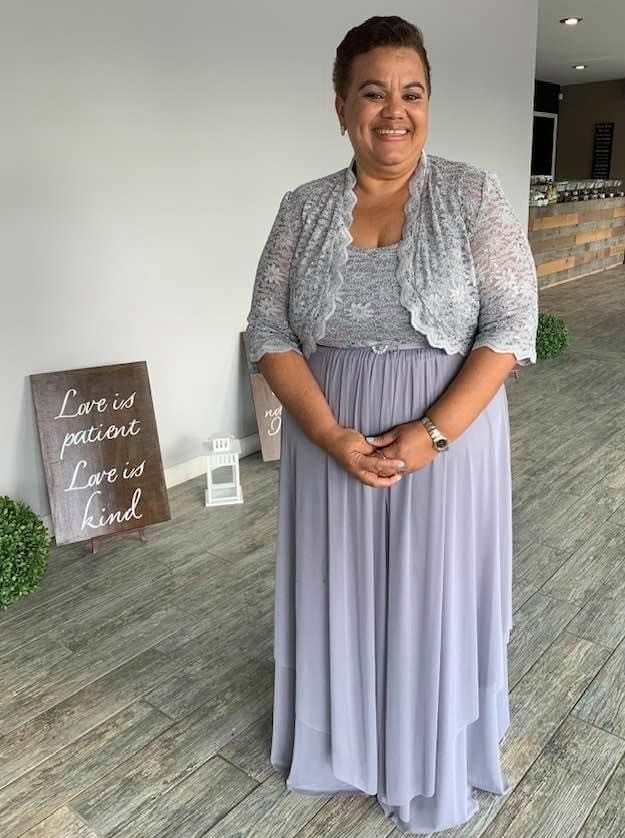 Jackie Reina has been a staple at the Fairfield Inn Paramus for more than 30 years as the Executive Housekeeper.  Over that time Jackie has been an essential part of the daily operations of the hotel.  After a long career of contributing toward the success of the hotel, Jackie will be retiring on December 20th.

Jackie started as a room attendant in August of 1989 when the hotel was a Treadway Inn.  A few years after that, she was promoted to Room Inspector.  In 1993 she was promoted to Executive Housekeeper, a position she has held for 28 years. She has managed her teams through multiple renovations and 3 brand conversions. Jackie has always been a strong leader that has consistently scored high in all of her brand cleanliness audits. She has been masterful at managing her team and minimizing the union’s involvement in our operations.  She is adored by her team, colleagues, and guests alike.

Jackie is a friend to all and never hesitates to take care of anyone in need.  She is deeply religious and volunteers and reads at her church.

She is an amazing mother to 5 beautiful children from which she has  8 grandchildren.  They and countless other family members depend on her and look forward to spending more time with her in her retirement.

While Jackie will be missed by many, we wish her a Happy Retirement!

3 responses to “Jackie Reina Retires After 32 Years of Service”