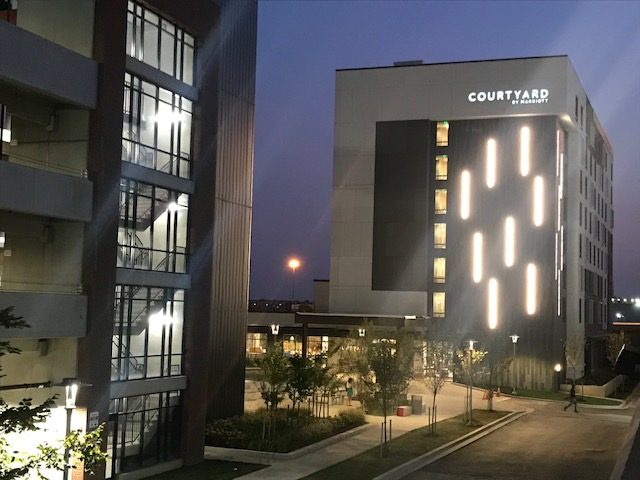 The property is just minutes away from the Fort McHenry National Monument, M&T Bank Stadium, Camden Yards, Inner Harbor and the National Aquarium.  The local McHenry Row area is full of restaurants and shops for all guests to enjoy within walking distance to the hotel.