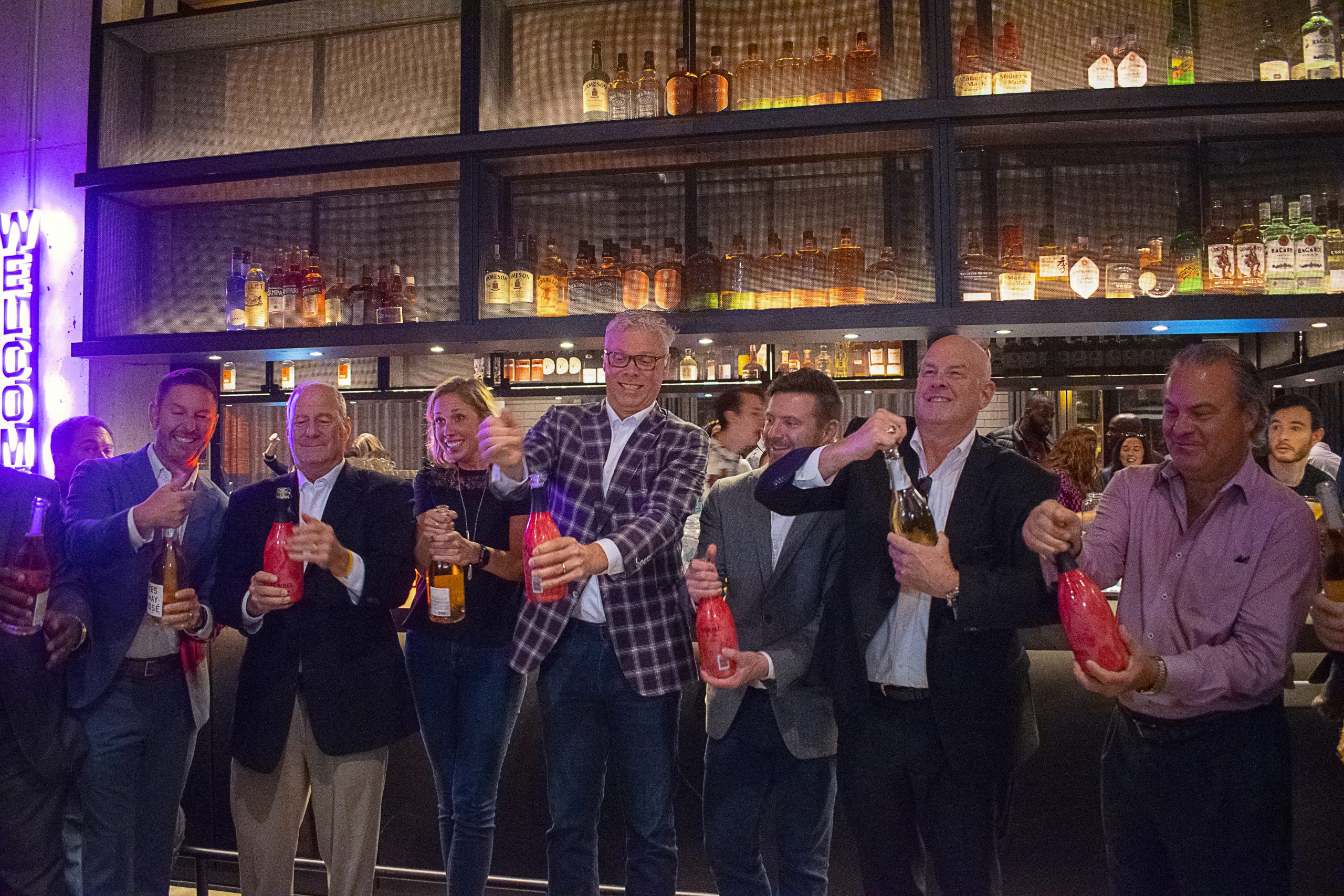 The Moxy Columbus Short North officially opened its doors on October 28, 2019.  The 116 room property is located in the Short North District in the heart and soul of Columbus, Ohio. This celebrates the second Moxy property Shaner has opened this year!

The Moxy features modern amenities such as complimentary enhanced Wi-Fi, 55-inch Internet TV’s, and rooms located on the 6th floor with a terrace offering amazing views of Columbus! Guests can start their check in with a complimentary “Got Moxy” cocktail in the bright and open lobby layout paired with contemporary furniture and pool table. That’s just the beginning. The lobby also boasts a state-of-the art video wall and 24/7 Food & Beverage offering a wide selection of snacks and drinks. Hotel amenities also include grab and go breakfast, and an evening bar featuring local wine, beer and liquors.

The Moxy Columbus Short North is the fourth hotel opened under the partnership of Shaner Hotels and Crawford Hoying. A special thanks goes to Stacey Somerville, Aletha Dillinger and Corey Macak for all their work with the opening.  Congrats to General Manager, Clint Deaton, Lisa Otten, Anthony Hunt and Lisa Larson and the rest of the Short North team on a successful opening!