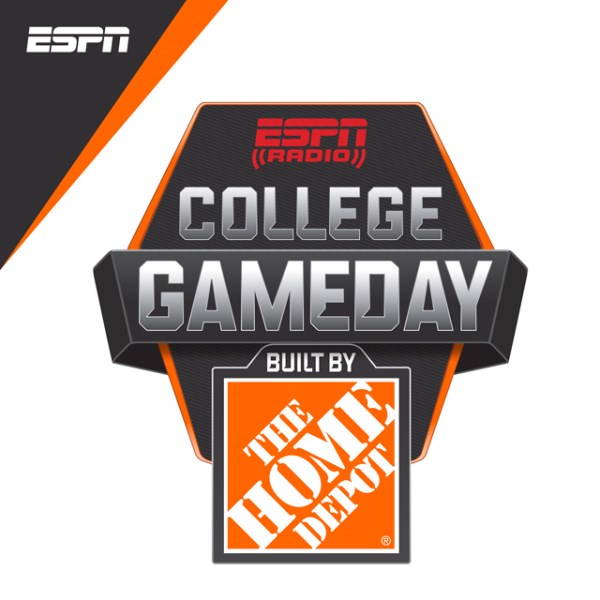 On October 17, 2019 representatives of Toftrees Golf Resort were notified that the resort’s  restaurant, The Field Burger and Tap, will be the featured restaurant on ESPN’s College GameDay live at  Penn State University’s HUB Lawn on Saturday, October 19, 2019 from 9:00am – 12:00pm.

ESPN announced earlier last week that they would be bring the College GameDay show to Penn State  University for the Penn State‐Michigan game.  Each week one local restaurant is chosen to be the  featured restaurant of the show.  Representatives of The Field Burger and Tap will be at the GameDay  set grilling some of their signature items. They will serve their creations on set live to show hosts Reece  Davis, Desmond Howard, Kirk Herbstreit and Lee Corso.  “We are thrilled to have been chosen for this  great honor and to showcase our one‐of‐a‐kind burgers and more of our chef’s unique cuisine to the  GameDay staff and the entire nation watching at home,” said Toftrees Golf Resort General Manager,  Stefan Cherinka.  “It’s going to be a fun and wild atmosphere and we are so proud to be a part of it,” he  added.  Among the items being served to the GameDay crew will be a selection of the Field’s signature  burgers, hand‐held sandwiches, desserts and their award‐winning french fries.

The Field Burger and Tap was chosen among several area restaurants that submitted videos to GameDay  showcasing why they should be the restaurant featured on the show.  This recognition tops off a recent  series of national publicity The Field has been receiving which includes an article on TheAthletic.com and  an extended scene in the recent episode of the HBO special 24/7 College Football that followed the  Penn State football program for a week leading up to a game.  The show featured an extended scene  where the defensive line was having dinner together at their favorite restaurant, The Field Burger and  Tap.