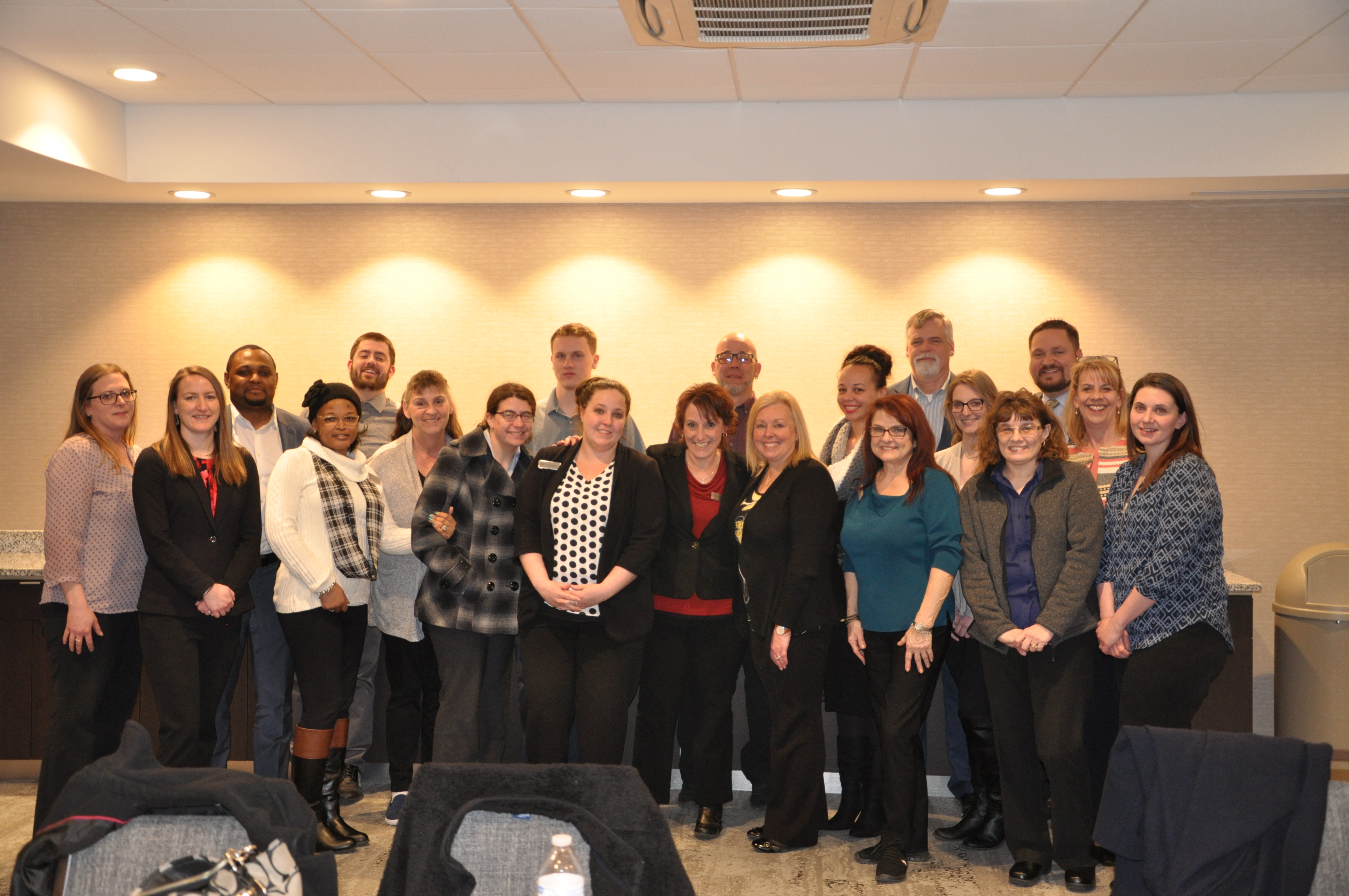 Prior to the blitz each hotel toured our sister property’s allowing them to cross sell our brands. Everyone was able to see firsthand what each hotel offered and was ready for any questions that they may have needed to handle while out on the blitz.

The group started their day on Tuesday, February 26th with breakfast at the Courtyard in Hershey where teams were assigned a zone and area maps were handed out with target accounts listed on them.

Teams of two worked together to blitz Dauphin, Cumberland, Lancaster, Lebanon & York Counties in central Pennsylvania to stop by businesses looking for new sales leads and were able to find over 300 sales leads in the 2-day adventure.

A great time was had by all.  Everyone in operations got to experience the day in the life of a director of sales / sales manager.  New relationships were formed between the hotels and at the end of the blitz a new piece of business was actually booked. 90 room nights and a two-day meeting for 50 attendees.  The sales teams will be following up on all leads that were generated in the next week and firming up the requests for site tours.

5 responses to “Shaner Hotels in Central Pennsylvania Team Up Again!”