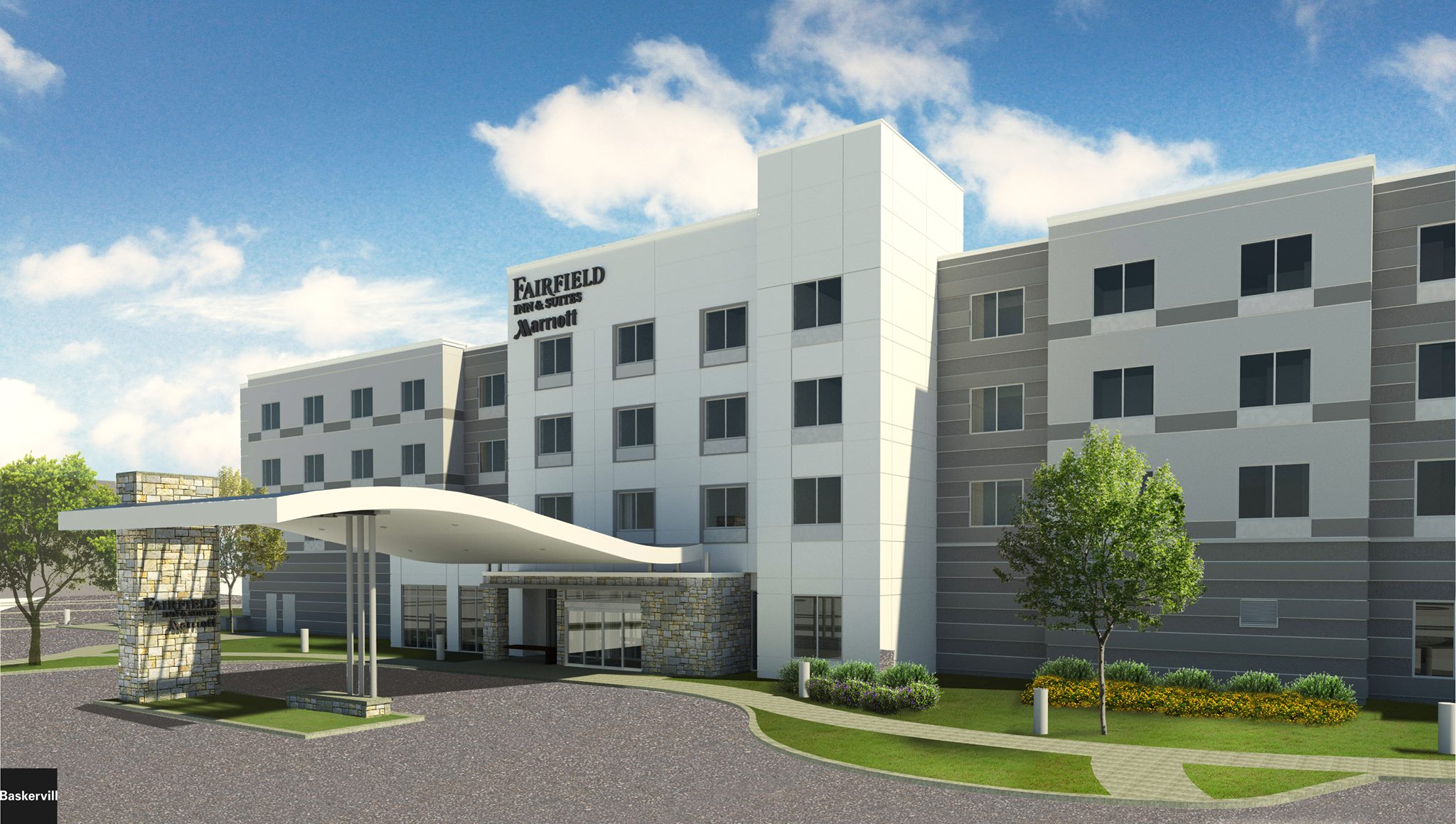 Hosted by Mark Burnett, General Manager and joined by Plato Ghinos, President of Shaner Hotels, Alaina Springer, Assistant General Manager, and Mark Rice, Director of Sales. Local media representatives toured through the construction site, getting an explanation of all of the upcoming details and features that will be make our hotel special and unique.

The organizations represented were Harrisburg International Airport, The Harrisburg Patriot News, and the Middletown Press & Journal.