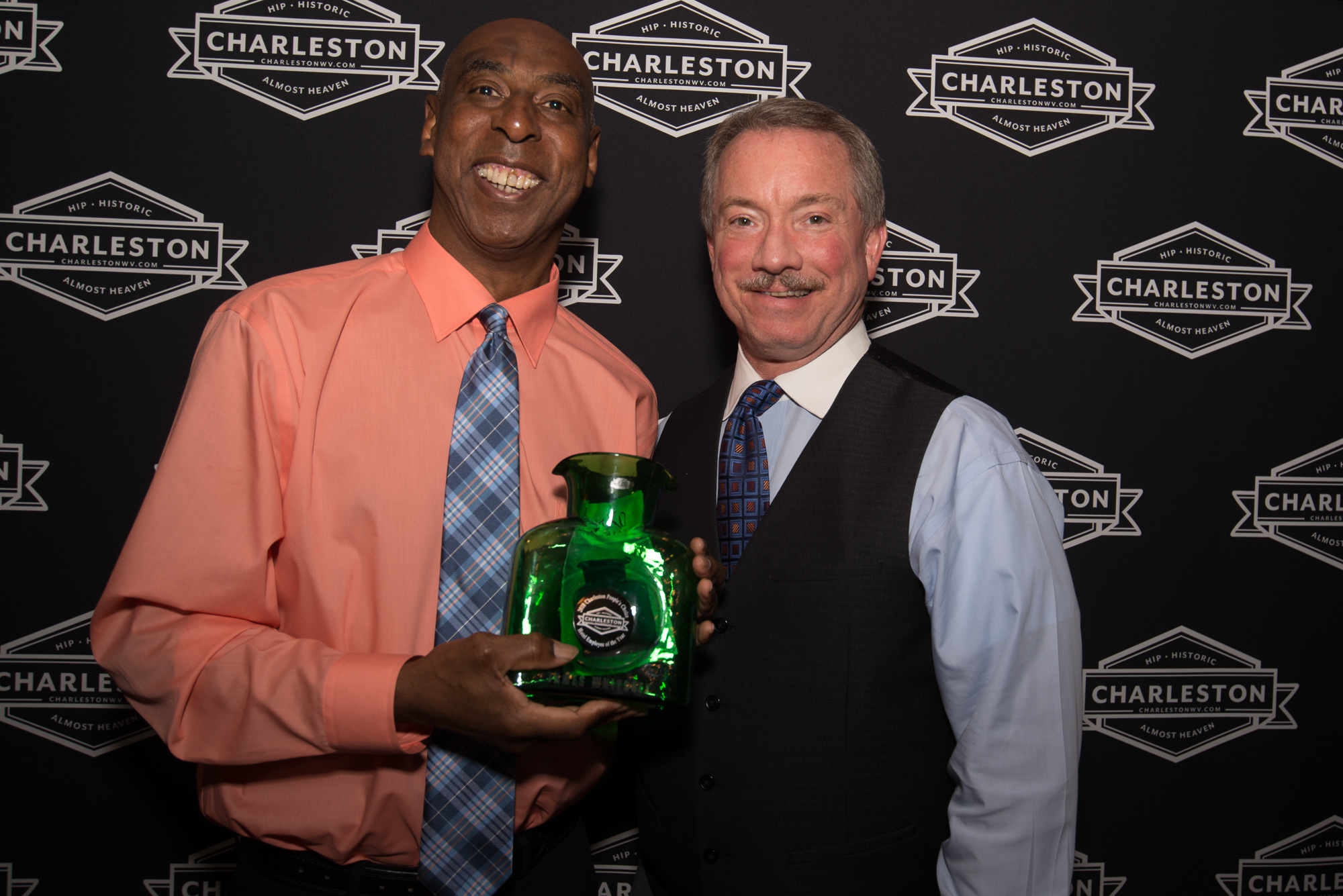 Hilton Aventura Miami was proud to host the Full-Service hotels in our own version of the Iron Chef Challenge, Battle of the Chefs.

The Courtyard Newark-University of Delaware was honored to be visited by Liam Brown, President of US & Canada, for Marriott International, Lance Shaner, and Plato Ghinos.

The first Thursday of each month is a day Playa Largo Resort associates look forward to.