Shaner Hotels and Marriott visit the University of Delaware 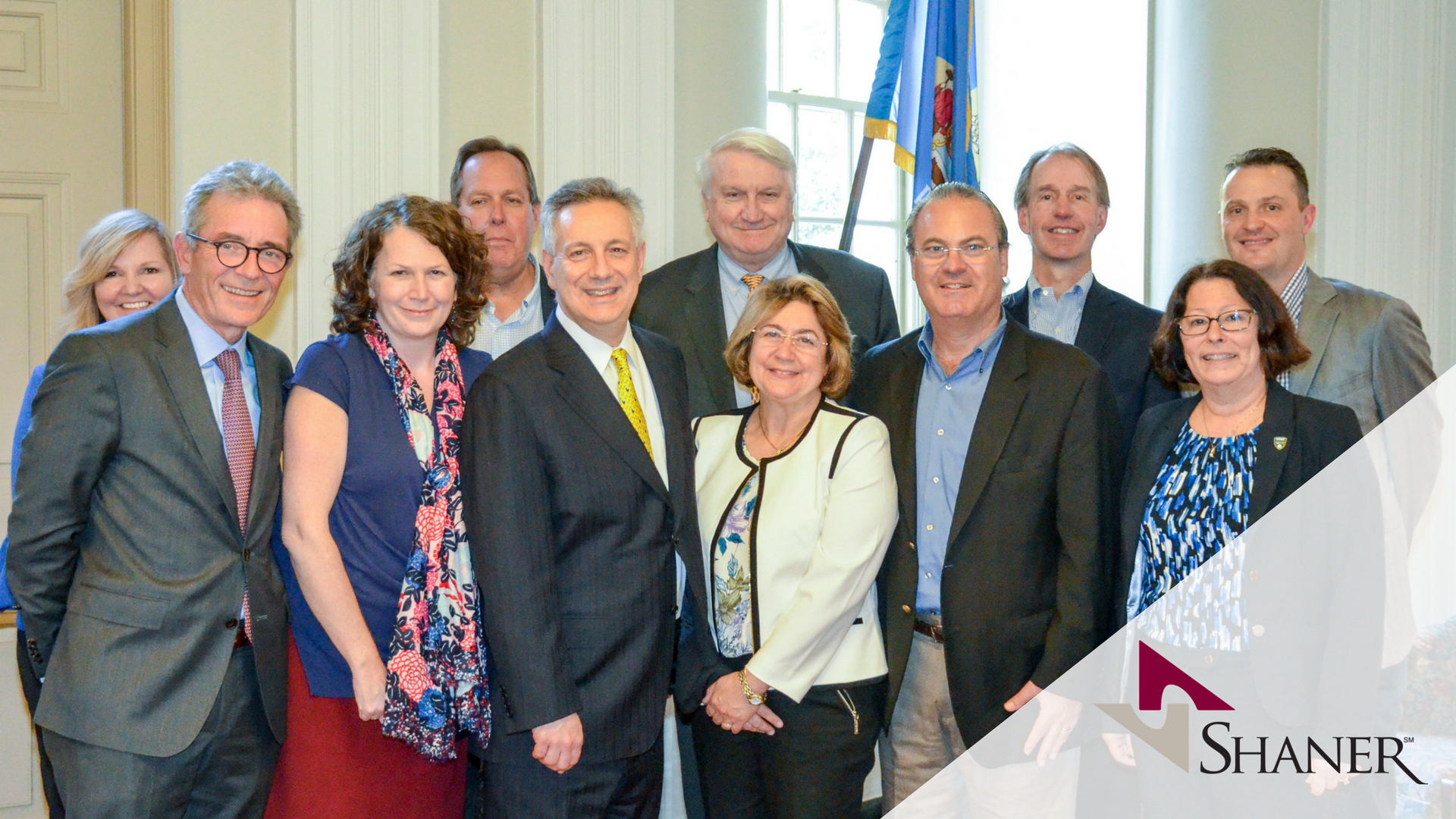 Shaner Hotel has managed the Courtyard by Marriott – Newark at the University of Delaware since it opened in 2004. The hotel is an award-winning Courtyard, and plays a vital role in the experiential learning process for University of Delaware Hospitality Business Management students. The students spend a semester immersed in the hotel operation, while taking classes in the hotel’s ALICE Classroom, funded by a grant from the Marriott Foundation.