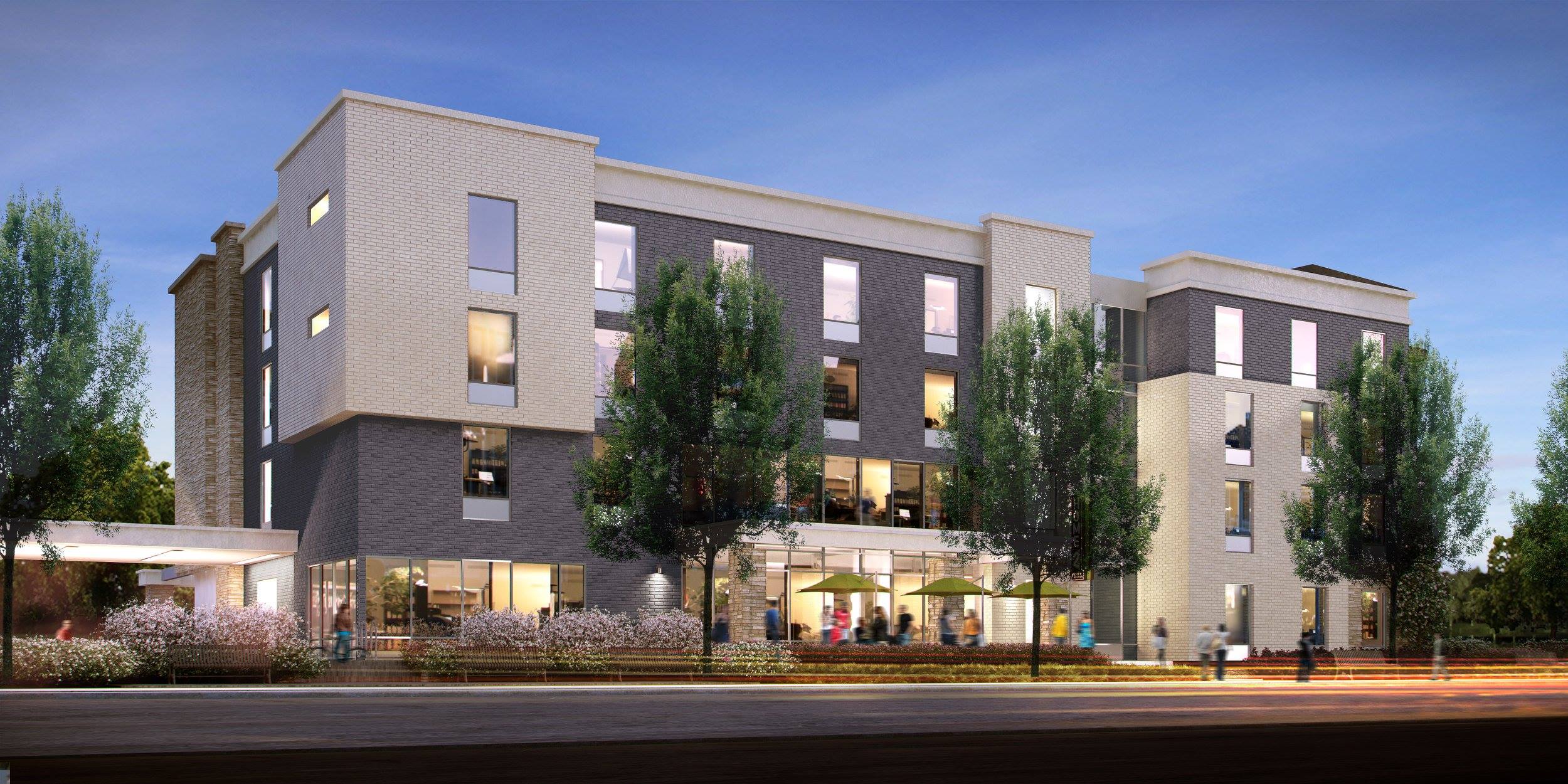 The Home2 Suites – Dublin/Columbus opened its doors last Thursday, September 14.  This is the 43rd open hotel in the Shaner portfolio, the first in the state of Ohio and the third under the Hilton family of brands.

Home2 Suites is an all-suites extended stay brand.  Accommodations include studio suites and one-bedroom suites with a living area, work desk and kitchen with full-size appliances.  The pet friendly hotel also has an on-site fitness center and indoor pool.  An impressive full breakfast is complimentary to guests and includes a variety of cereals, artisan breakfast sandwiches, waffles, hot cereals, yogurt and assorted toppings, for over 400 possibilities.

Shaner’s first hotel in Ohio, the Home2 Suites is located in Dublin; a suburb of Columbus, the State Capital.  Dublin is the home of the Muirfield Village Golf Club which hosts the PGA’s Memorial Golf Tournament each year.  The property is also close to the Columbus Zoo & Aquarium, Ohio State University and downtown Columbus.

Congratulations to GM, Jodie Hutchins, DOS, Stacey Somerville, AGM, Ania Probierz, Chief Engineer, Dennis Case, Executive Housekeeper, Autumn Dietrich and the rest of the Home2 team  on a successful opening.  Your tireless efforts in pre-opening are sure to carry over to make the Home2 Suites the premier lodging destination in the Columbus area.

Team members from the Faro Blanco Resort & Yacht Club and the Courtyard by Marriott Marathon attended the April Business After Hours for the Greater Marathon Chamber of Commerce, hosted by the world-famous Turtle Hospital in Marathon.

As the hospitality industry continues to recover, it is important for hotels to focus on guest satisfaction.

Earlier this month, the Fairfield Inn & Suites Dayton celebrated with a grill out for our quarterly luncheon.