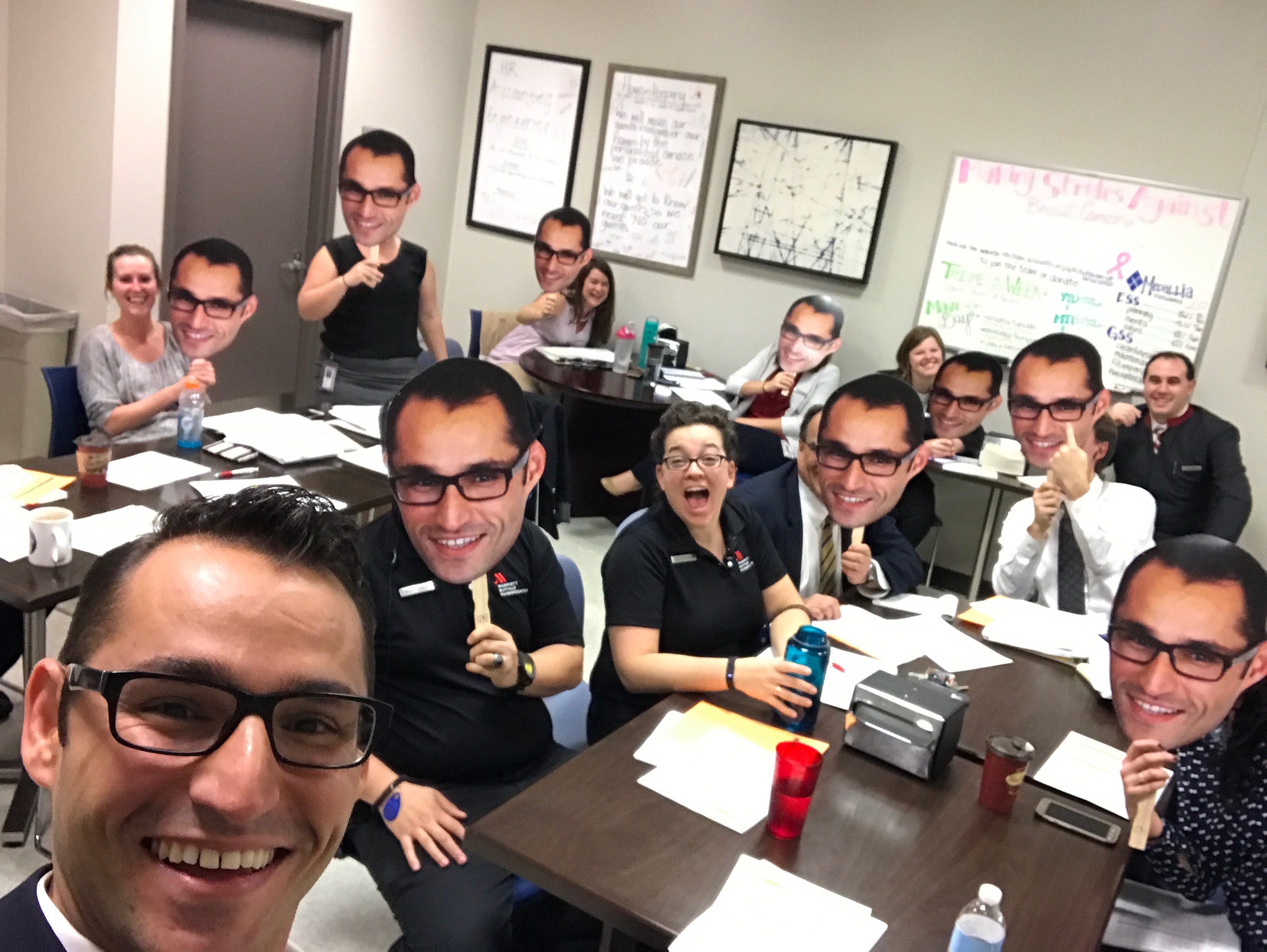 In 2016, the Marriott Buffalo HARBORCENTER rose to the top of  the Marriott brand as the #1 ranked hotel for guest satisfaction ratings in the entire United States.  This tremendous achievement happened under the leadership of General Manager, Huseyin Taran.  “Successes are always accomplished with a team effort,” said Huseyin when asked how they were able to climb to the top of the brand.  “As a leader, you have to get rid of any boundaries for your team so they can be creative in delivering unexpected personalized service to our guests,” he added.

The ability to lead is the most important quality a successful General Manager will possess. Huseyin has shown to possess this quality.  He joined Shaner back in 2014 as the General Manager for the Buffalo Marriott while the property was still under construction and would open the property later that year.  Huseyin spent years before that grooming his leadership abilities by working in hotels since the age of 18.  He would eventually be able to put his leadership abilities on display as the General Manager for the Greensboro Marriott in North Carolina and as Director of Rooms at the 4-Diamond  Myrtle Beach Marriott Oceanfront Resort.  Throughout his career Huseyin has learned that a good leader will hire the right key individuals, truly care for those individuals and bring a high level of positive energy to the work place to motivate those individuals.

In fact, those same attributes are what brought Huseyin to Shaner in the first place.  “I heard a lot of great things about Shaner, their family culture and how they care for their associates,” said Huseyin when asked what brought him to the Buffalo Marriott.  In addition, Huseyin was excited about the opportunity to open a new build property that was attached to such a unique complex.  Finally, he added that being able to build a new team was also intriguing.

Huseyin cares greatly for the team in Buffalo.  He mentioned that “seeing my team members growth and working together to accomplish the things I  dream of” are what motivates him to come to work every day and provide outstanding leadership.  In 2017, his leadership abilities were recognized when he was awarded General Manager of the Year by Visit Buffalo Niagara; an award he was extremely excited to receive.  He would later find out that he was nominated for the award by several individuals in the Buffalo hospitality industry. “It gives me great honor to represent the company well in the industry,” Huseyin remarked.

Huseyin’s care for his employees, his company and his hotel has created a culture at the Buffalo Marriott where the associates forward that care to their guests. His leadership since the hotel’s opening has garnered tremendous successes for himself, his hotel and, most importantly, his team.  The latter of which he would say is the most important piece of the puzzle.