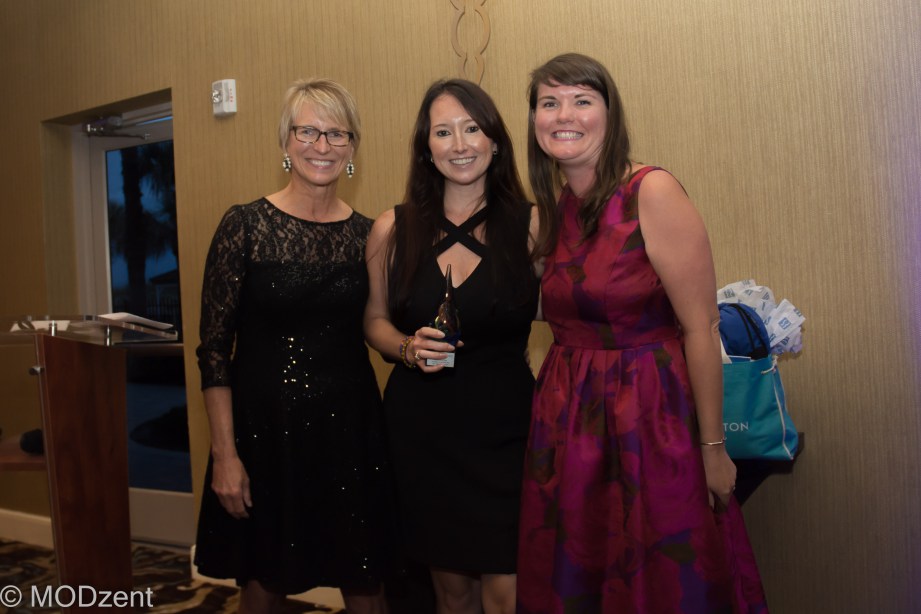 The Holiday Inn Jacksonville/Baymeadows was recently awarded 2017 Venue of the Year by Meeting Professional International’s North Florida Chapter.  The Holiday Inn was one of 13 venues nominated for the award.  They received the award during MPI’s annual awards gala which was held on June 2nd at One Ocean Resort in Atlantic Beach.  Courtney Woznek, Director of Sales, was in attendance to accept the award. “We are so excited to accept this award from MPI.  Not only is this great recognition for the hotel but also the ultimate accolade to the amazing things our staff is doing in our meeting and event space,” said Courtney.

The Holiday Inn Jacksonville/Baymeadows features 4,100 square feet of flexible meeting space.  They have four rooms that can be configured in various set-ups to accommodate both small business meeting or large banquets.  They’re staff pays the utmost attention to all the detail that goes into hosting an event.  Its this extraordinary service that allowed the Holiday Inn to rise to the top as the #1 meeting venue in North Florida.

10 responses to “Holiday Inn Jacksonville Awarded Venue of the Year”