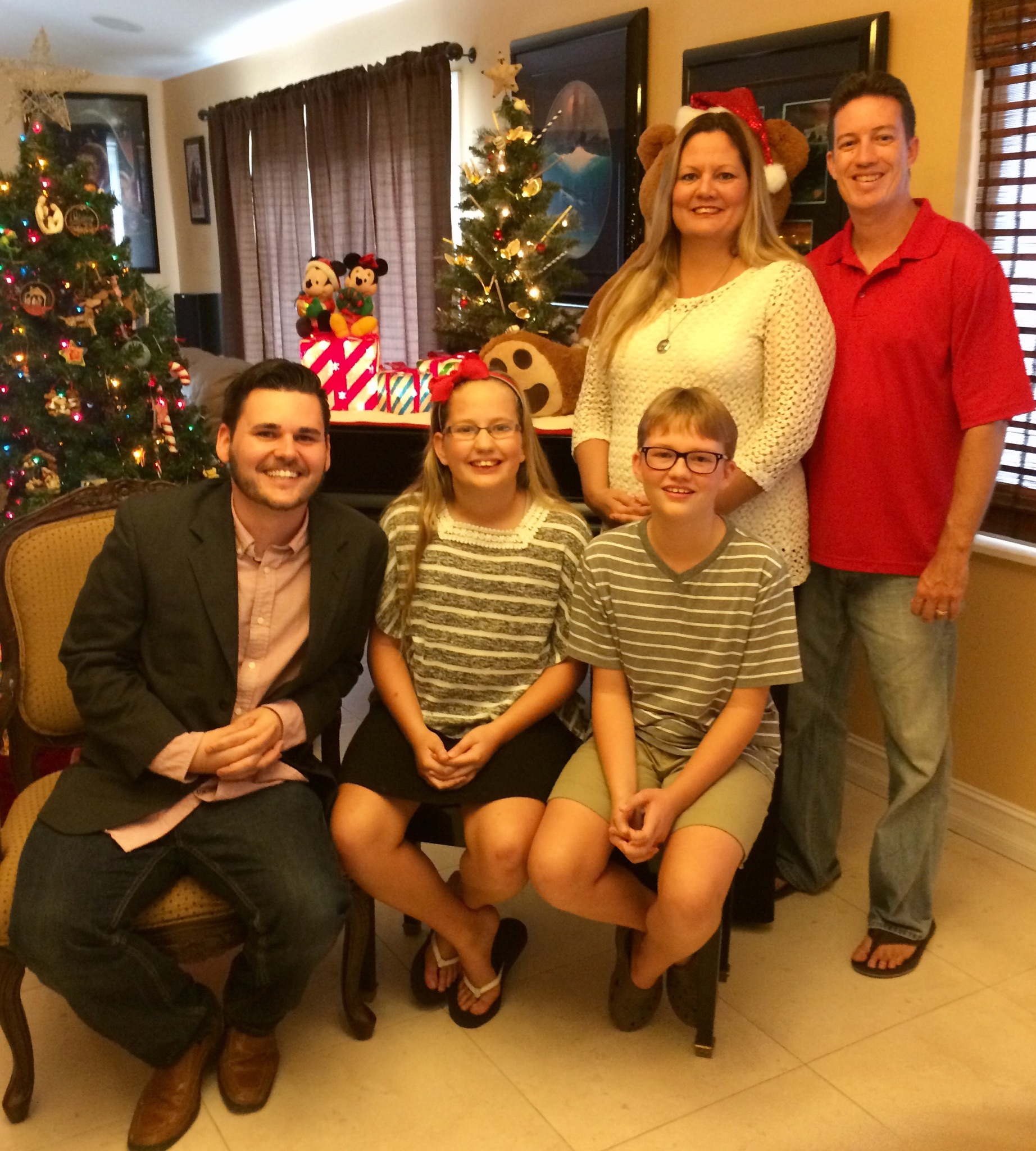 On February 4, 2017, The Autism Society of the Keys (ASK) held a charity event in Islamorada, Florida from which more than $25,000 was raised for their cause.  At the forefront of the event was Shaner’s very own Jill Campbell, Director of Sales at the Courtyard Marathon.  As President of ASK, Jill puts in countless hours to not only organize the event, but to help the organization fulfill its mission to help families affected by autism and to reassure parents that there is hope.

It was in 2007 that Jill’s son was diagnosed with autism; a diagnosis that would forever change the lives of Jill and her family.  Jill began on an expedition to educate herself about autism and to find resources to help her son.  Eight hours of daily Internet research turned up a wealth of information from an entire network of doctors and parents of autistic children.  It provided Jill and her husband hope that their doctors were unable to provide.  With this new sense of hope, they decided to dedicate every resource they had to help their son.

As Jill and her family continued their efforts to raise a healthy son, they found that many other families in the Keys were experiencing the same life altering challenges of raising an autistic child.  They wanted to provide these families with as much of the information and resources that gave them that needed sense of hope.  In 2009 they formed the Autism Society of the Keys to help families affected by autism.  Through their non-profit organization, they are able to provide a network of support and an outlet through which families can apply for grants to help offset the cost of autism treatment.  She and her husband also regularly hold meetings to discuss topics such as autism therapies, treatments and current events.

Since the inception of ASK, Jill has been able to raise more than $200,000 to support their mission.  These funds have helped provide both financial and emotional support for more than 100 families raising children with autism in the Keys.  When forced into a seemingly hopeless situation, Jill never stopped searching.  Her faith and unstoppable love for her son proved to be the guiding light that led her to find that hope she and her family needed.  Now she provides that same sense of hope to other families every day.  Jill exemplifies the meaning of “giving back to your community.”

To learn more about ASK, visit their website at www.autismsocietyofthekeys.com.