Shaner Wins Developer of the Year 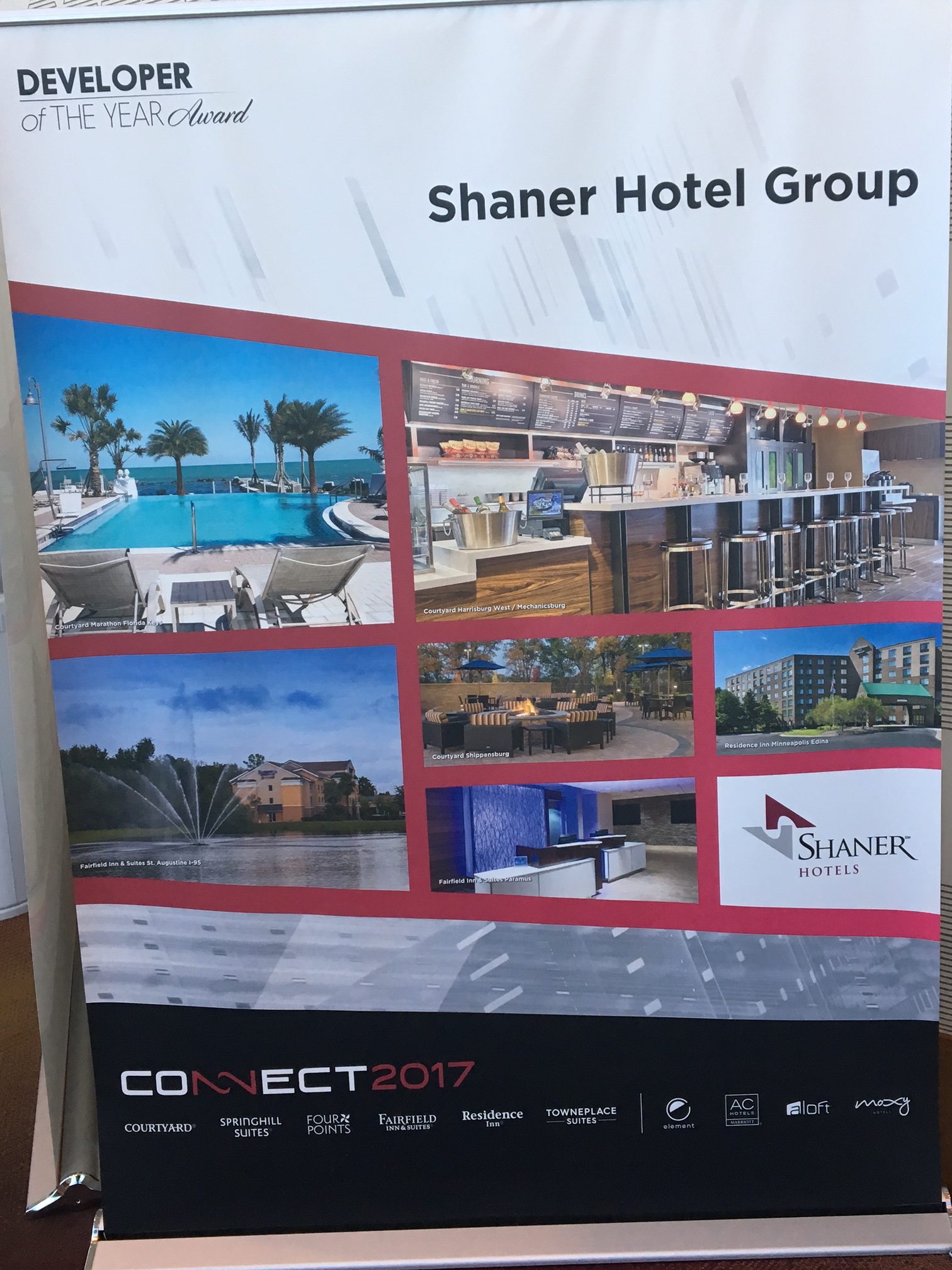 11 responses to “Shaner Wins Developer of the Year”