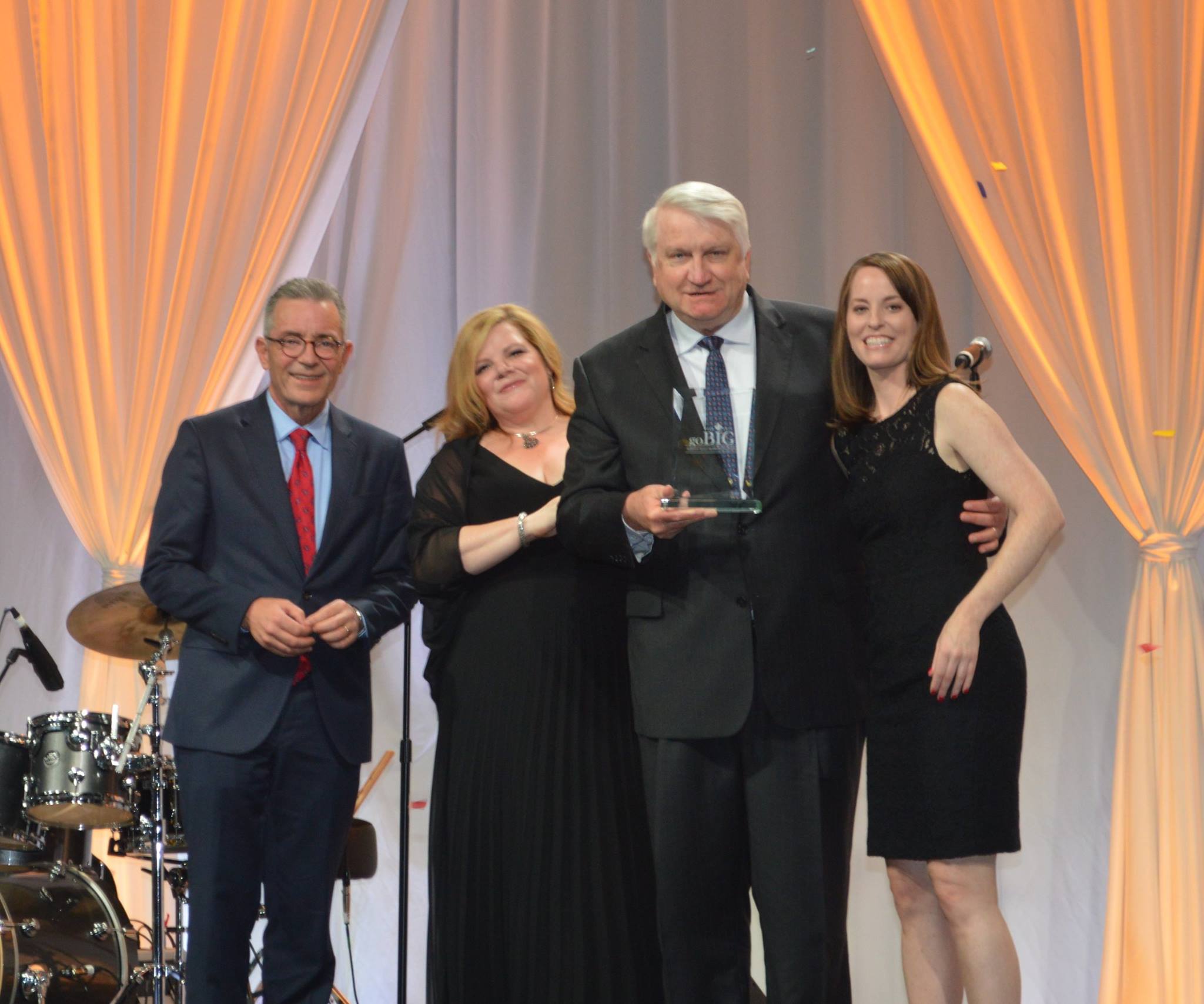 The Diamond General Manager of the Year Award is given to the best of the best in each brand.  Each award winner must demonstrate achievement in operational excellence and hospitality leadership.  Consideration is given to financial management, sales leadership, service leadership and community service.  They must also keep their hotel’s overall satisfaction scores at or above the brand average and show growth in RevPAR index and Occupancy/ADR.

Bill has thrived for more than a decade in a very unique situation at the Courtyard University of Delaware.  He has been the GM at the hotel, which is owned by the University and an active part of the curriculum for the Hospitality School, since its opening in 2004.  Every Student in the program will spend time at the hotel.  Over the years, Bill has built both an amazing operation that strives to drive top performance, while participating as an instructor for the school.  His leadership has helped hundreds of students experience hands on hotel operations, sales and F&B in a world class curriculum.  His hotel is constantly hosting industry leaders and participating in industry educational workshops designed to lead the industry in game changers.  He has a core leadership team, who have worked with Bill for years and challenge themselves to engage with industry trends.  This past year, the University invested in the construction of a new classroom from which instructors will be able to teach students across the world.  Bill has created a proud culture of learning, challenging and developing leadership at the hotel.  His staff and students often express their admiration.

Over the past year, Bill created success at his property showing hospitality leadership and demonstrating operational excellence. Here are some examples:

Congratulations to Bill on receiving this great honor.   It is an award that was well deserved.