Serving Up Some Soul Food 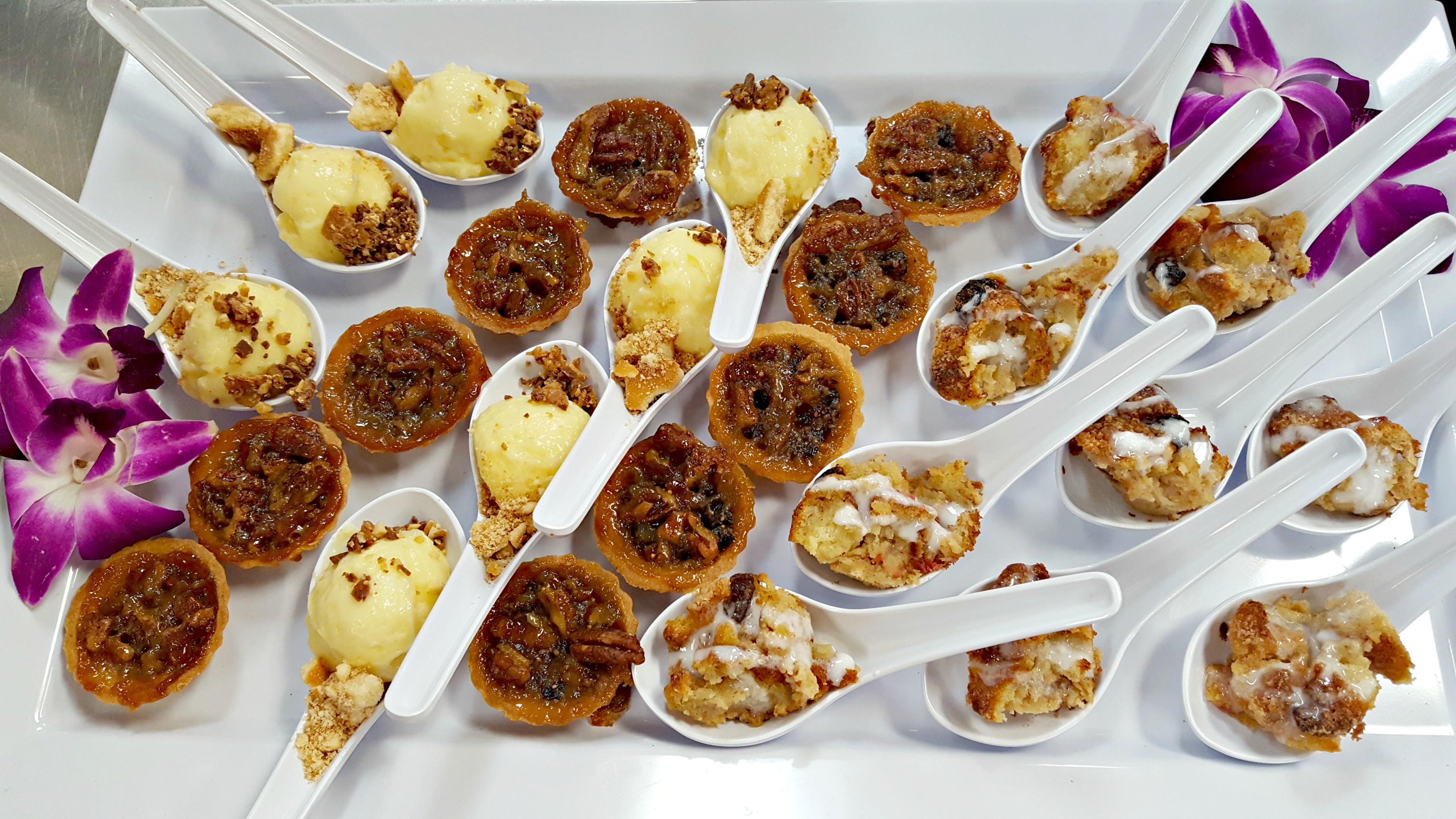 Several months ago, Courtney Woznek, DOS at the Holiday Inn Jacksonville, posted a social media teaser about the new Holiday Inn menus that were rolling out at their Kem’s Restaurant and Bar. The new menus consist of some very appetizing “soul food” dishes like mac and cheese balls or smoked gouda shrimp and grits.  Along with those new menus, they completely revamped their catering program earlier in the year which she had been frequently showcasing on their social media channels.  Knowing that Jacksonville is an up and coming “foodie” town, Courtney specifically targeted hashtags that got the most attention by several food critics and bloggers in the area.  Courtney’s efforts paid off when one of the biggest Jacksonville food bloggers and photographers asked if they could come in for a tasting.

The Holiday Inn hosted Nate and Kristen for a five-course tasting and their reviews were outstanding.  They loved the experience so much that they planned an event at the Holiday Inn Jacksonville for their “foodie” club.  “I couldn’t believe how good it was, I had to do an event there,” said Nate on his blog. The event was an instant social media hit. 10 responses to “Serving Up Some Soul Food”